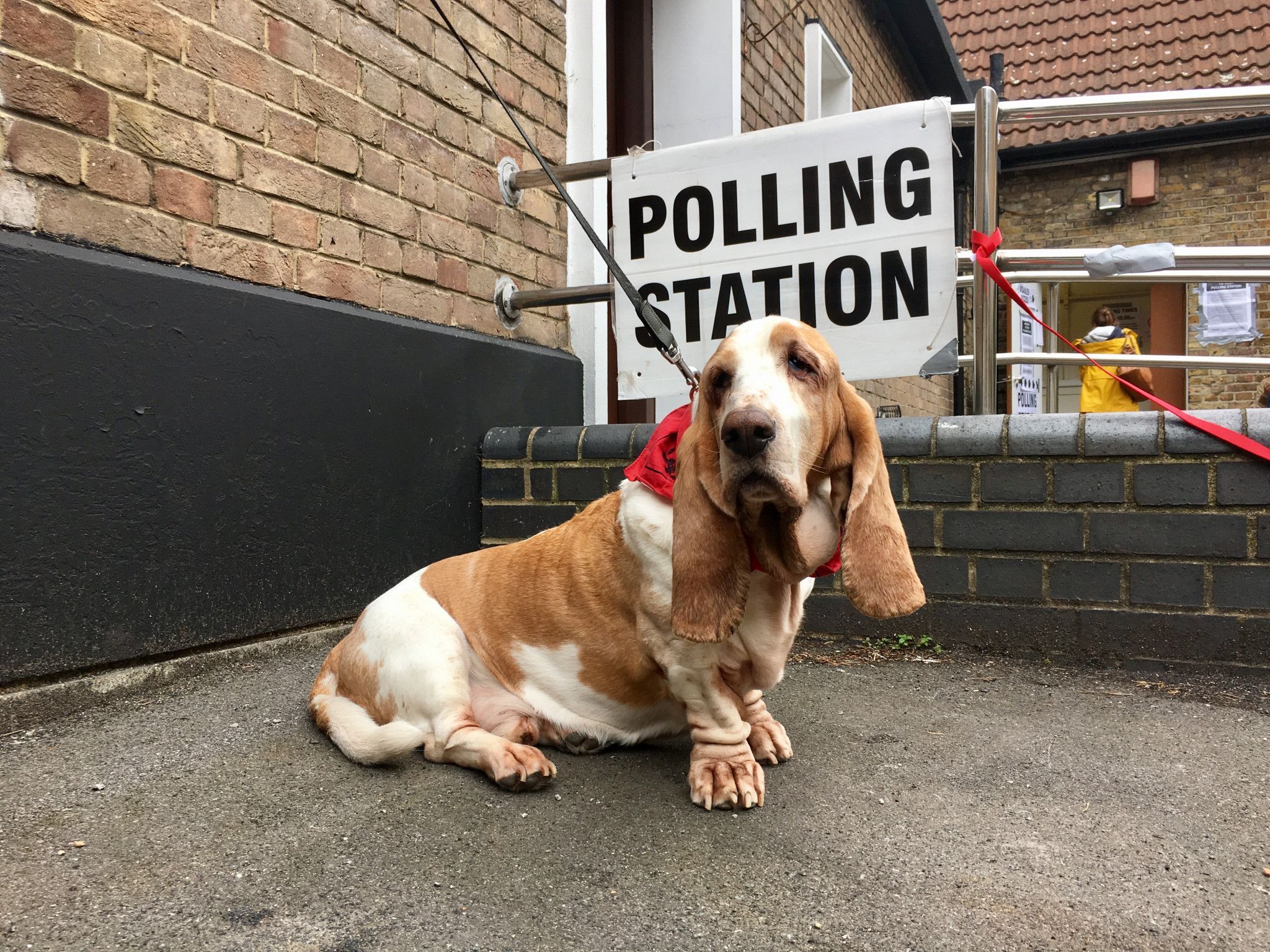 General election result and the property market in St Albans

The UK wakes up today to the shock news that there is a hung parliament with no party winning the required 326 seats to form a majority. Clearly the decision to call a snap general election has backfired with the original 15 percentage point margin between the two major parties in polls materialising as just a 3-percentage point margin.

There will be a period of uncertainty as the new government forms which is never good for buyers and sellers alike. We have a good idea of what a Conservative minority government may look like for the housing sector from analysing their manifesto and previous commitments although a coalition will no doubt cause further confusion and a period of uncertainity.

At a time when instructions are scarce, fees are at an all-time low, conveyancing is taking longer than ever, and tenant fees are to be banned, the housing sector needs a government that understands the housing crisis needs to be a priority and it would be a welcome move if the government were to take sift and serious action in relation to these issues.

What should we expect from Teresa May and the Conservatives as the largest party in the House of Commons in the housing sector?

In a recent report it was alleged that a higher percentage of homeowners thought that the Tories policies were more relevant and sympathetic to homeowners, but do sales and lettings agents working in that sector feel the same?

Interestingly, I would be unsure how that debate would conclude, as recent changes to SDLT and proposed changes to lettings agents charging tenant fees, have been very unpopular, this coupled with high costs associated to running high street agents and maintain service levels mean that the number of agents struggling may increase.

So what should we all expect in the next four years?

It is very unlikely that the government will amend or reverse changes to Stamp Duty, why would they? It is raising extra income for the treasury. It is also cooling the UK housing market and reducing transactions levels enabling first-time buyers to get onto the property ladder.

The proposed tenant fee ban concluded its consultation process on the 2nd June and the outcome will be delivered shortly. All industry experts I have spoken to don't expect any change in direction. The ban has already been implemented in Scotland and Wales and so it appears a foregone conclusion.

But the real elephant in the room is the announcement within the Tory party manifesto that they intend to hold a full housing review, with particular emphasis on the cost of moving. They intend to make it cheaper for customers. Although in the short term this may be sidelined by other priorities, at some point this pledge will be delivered.

Is there a vendetta against the sector? Or will the Conservatives be considered a party that estate agencies can rely on to produce policies for growth?

None of us know the answer to that. All I do know is that when the housing minister is appointed they need to get a holistic view of the challenges facing the UK housing market from the agent’s perspective.

To discuss through points in relation to this matter please feel free to call 01727221290 to see how the stay effect your property value  in St Albans or Hemel Hempstead.